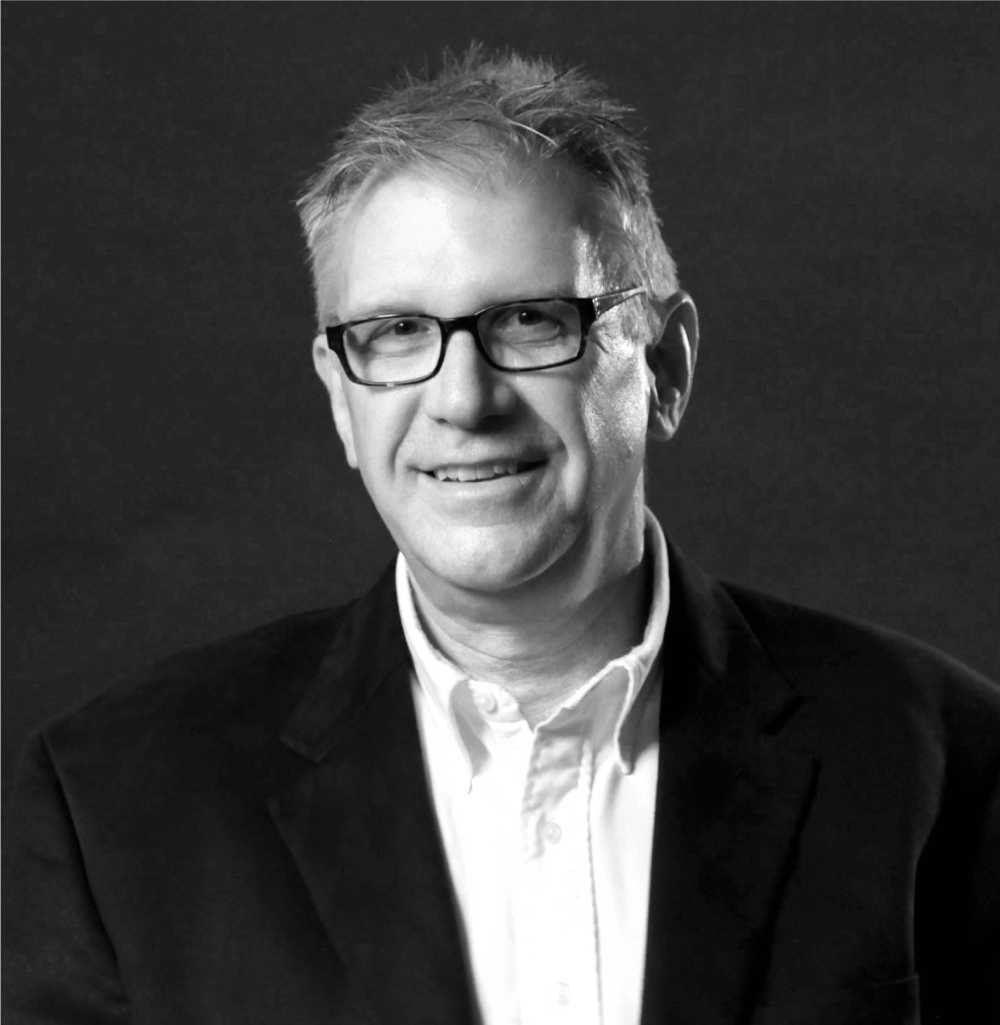 In the spring of 1970, 20 year old Museum of Fine Arts film students Ted Reed and his friend Tim Treadway drove through the south to find and record some of the last living blues legends. Their goal was to discover the very roots of American popular music, and the sources of the rock music they had grown up with—music that had made the trip from the US to England in the 1950s and then back to the US in the 1960s through groups like the Rolling Stones, Led Zepplin, and Cream. That film, the 27-minute 16mm black and white “Thinking Out Loud” was seen at a handful of festivals, and then sat in a storage facility.

50 years later, Reed, by now a multiple award winning documentary filmmaker, discovered his old film while in the process of moving his office. He realized he was sitting on a treasure trove; archival footage of a bygone time that no one else had ever used. His curiosity moved him to drive the identical route he had taken years before and see firsthand what had changed in the birthplace of the blues. Like on his original trip, Reed was looking for the source of the spirit of the blues in the flatland cotton fields of the Mississippi Delta, the lonely highways that crisscrossed the region, and a sense of the spirits of the departed blues artists he had originally sought out.

Among the things that had changed was a new respect for the cultural value of a musical form that had been all but ignored in the south a half-century ago. Rock fans, mostly white, from all the world, raised on music adopted from rural black communities, were flocking to that well-spring in record numbers. In many states, museums and historic markers had sprung up to guide a steadily growing caravan of international tourists. Venues from roadside Juke Joints to newly constructed concert halls offered musicians, both veterans and young performers, places to perform almost every night of the week. 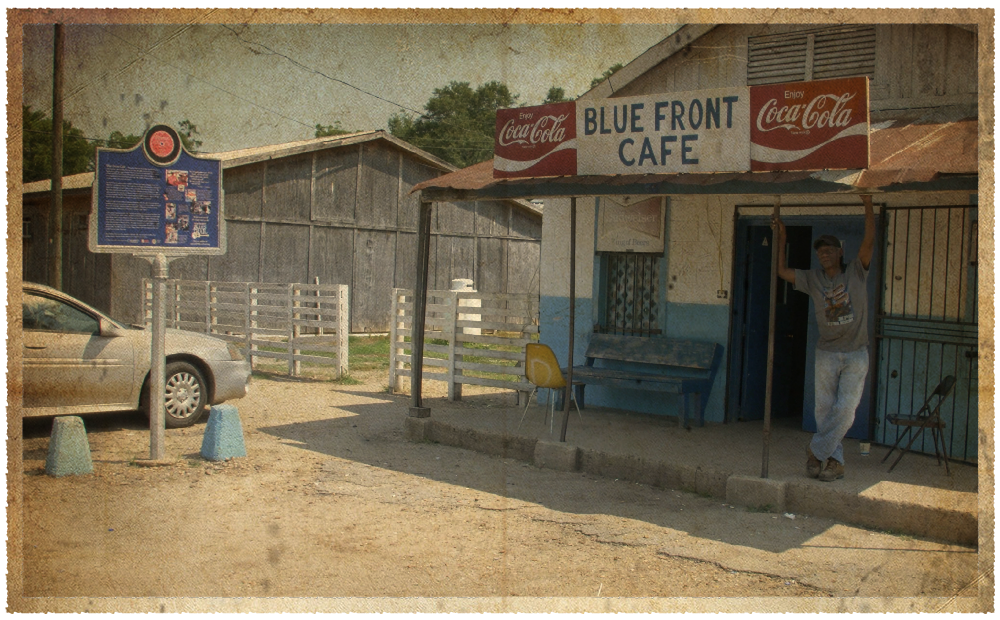 This turns out to be due to a major change in southern attitudes: Rather than sweeping the music and the legendary musicians who created it under the rug, and suppressing acknowledgement of its cultural significance as was the case in 1970, both the region’s citizens (in a newly formed acceptance of civil rights) and governments (in a rapid acceptance of a new form of revenue) reversed course in the late 1980s and started developing the foundations of the Blues Tourism segment. Coming to Memphis, for example, was no longer about making a pilgrimage to Elvis Presley’s Graceland. Today, tourism is second only to agriculture in annual revenue in Tennessee and Mississippi. It took a desire to discover the origins of the music the British guitar gods of the sixties popularized internationally to prime the flood of blues tourists we see today. 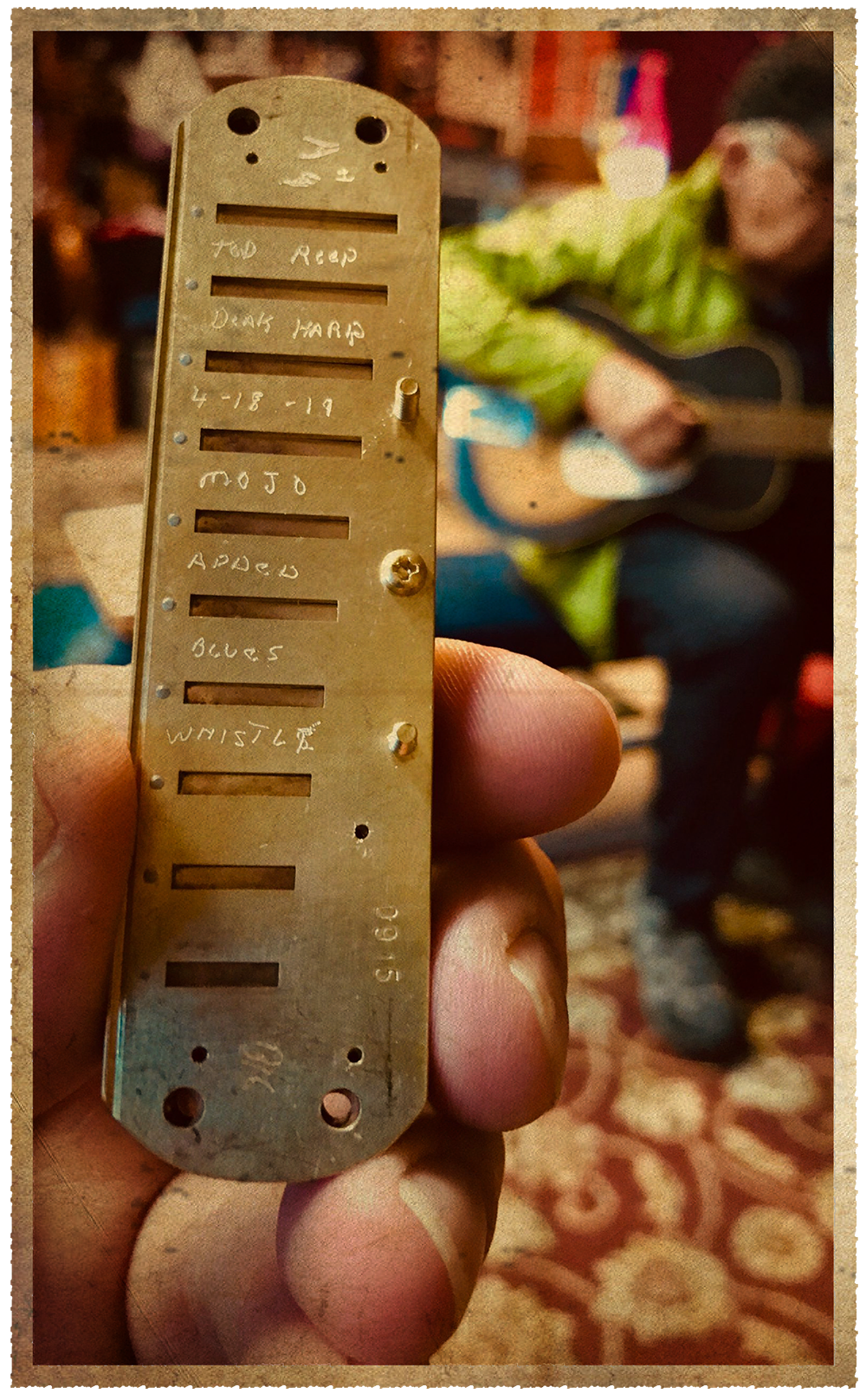 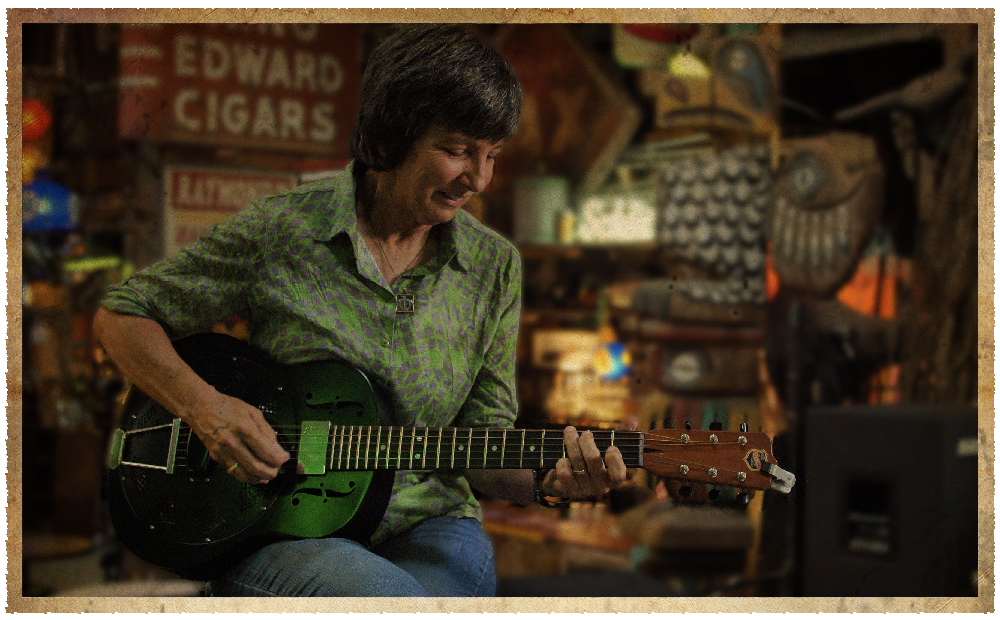 Who was behind the revival of the study of blues history? How did this newfound embrace by regional and state government administrations come about? Who were the tourists flooding—and in some cases resettling in—the birthplace of the blues? And who were the new musicians rapidly finding a fan base in the pilgrims coming to hear and discover this quintisentially American music?

These are the questions Ted returned to Tennessee, Mississippi and Louisiana with in 2018, and along the way, encountered a host of experiences with their own accompanying puzzles and revelations. He talked with authors Peter Guralnick, Roger Stolle and Dick Waterman, historians and hospitality entrepreneurs, musicians and art dealers, state officials, museum managers, and travelers from Arkansas to Australia. Also on this return trip, Ted reconnected with Tim for the first time in all those years and together reflected on all that had passed in nearly a half-century.

The Latest with BTR 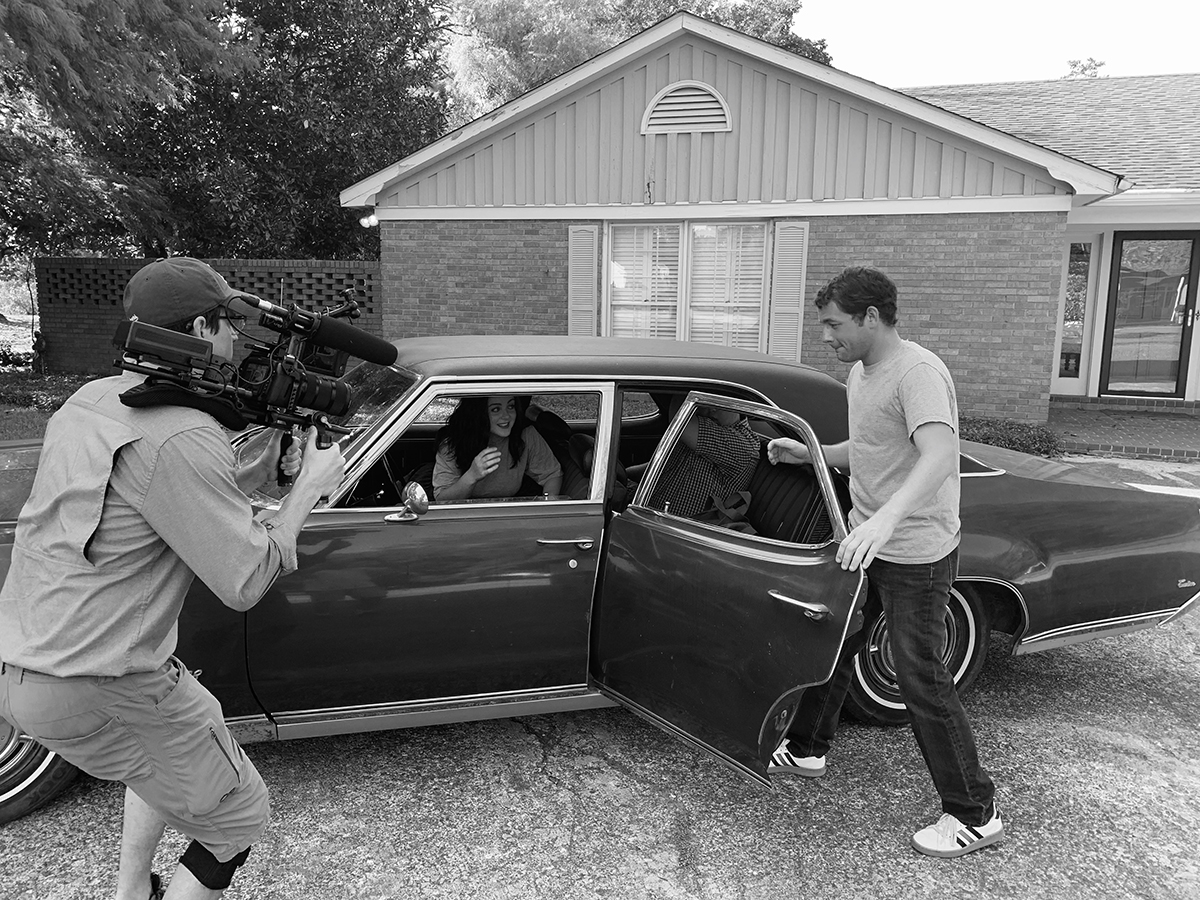 Special Clarksdale preview of an amazing documentary in the making! In the spring of 1970, 20-year-old Museum of Fine Arts film students Ted Reed and his friend Tim Treadway drove through the south... 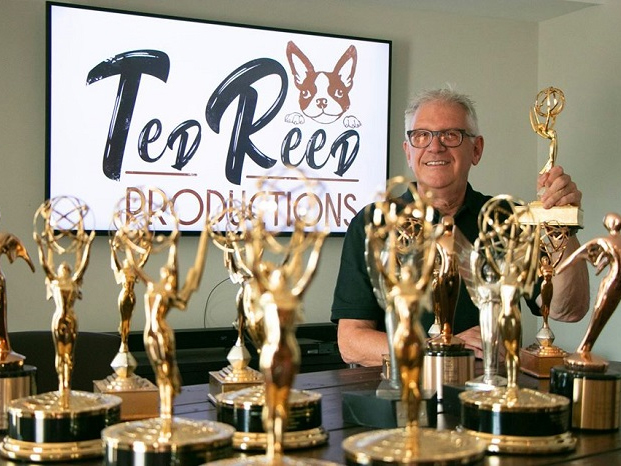 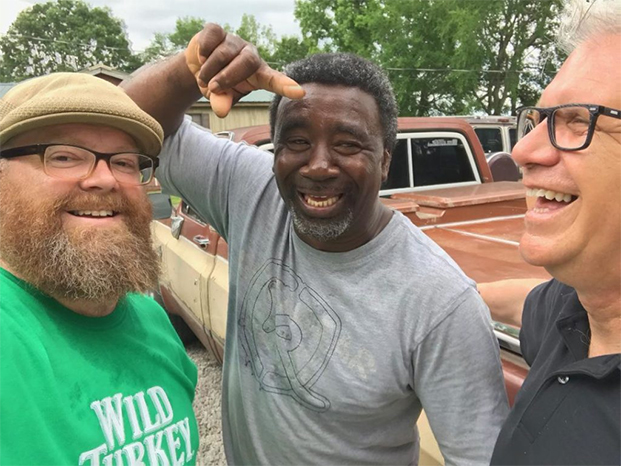